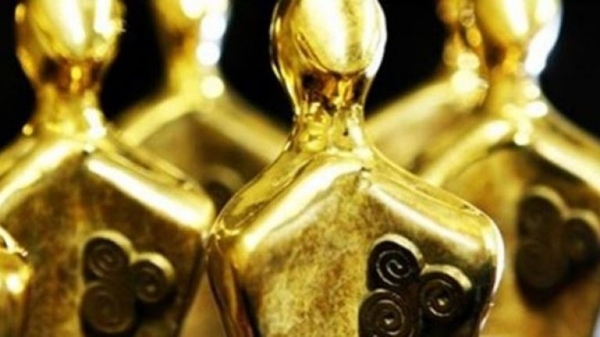 The Irish Film and Television Academy (IFTA) is an all-Ireland organisation whose mission is to encourage excellence in Irish Film and Television by providing a platform for inspiration, creative development and collaboration across the entire industry. The aim of the IFTA Academy is the stimulation of original and creative production work, and the encouragement of excellence through recognition, education and leadership in film and television.

IFTA has a Membership of approximately 1000 individuals across 14 Chapters of Discipline. The Academy programmes over 30 learning and networking events annually for Members, including masterclasses, panel discussions, lectures, Q&A, ‘In Conversation With...’, screenings, workshops, lunchtime labs, and more.

In 2012 The Academy established the John Ford Ireland Symposium, to honour and celebrate the legacy of Irish-American filmmaker John Ford. Curating three days of events across the Symposium in June the Academy welcomes a host of Irish & International filmmakers and craftspeople to Dublin, to engage with and inspire emerging filmmakers and the general public.

International branches IFTA London and IFTA LA help to build strong relationships and links between the creative industries in Ireland and UK & US. Our international branches give Members unique networking opportunities: to showcase Irish talent international; to keep abreast of developments in the Irish industry and engage with and meet internationally based film/tv professionals and Irish creative talent who frequently travel to work in UK and LA. IFTA is also a co-founder of the Film Academies Network of Europe (FAN-E).

Presented by the Academy are two Annual awards Ceremonies, The IFTA Film & Drama Awards and the IFTA Gala Television Awards which honour and celebrates excellence in outstanding Irish creativity.

In 2020, IFTA unveiled its Five-Year Strategic Development Plan 2020-2024 .The Plan clearly outlines IFTA’s core vision, ambition and development plan for the Academy over the next five years; as an all-Ireland not for profit organisation and central Hub for the Irish filmmaking community; delivering its mission to encourage, reward and inspire professional excellence through a diverse year-round Programme of Learning events; mentoring, masterclasses, tributes, discussions, as well as delivering the annual Irish Academy awards.